12th Session-23-09-2013
We had a presentation to the children as a part of our regular classes, which has gone quite interesting and interactive with the children

We checked home work of students and very few students perform their tasks,
Children perform their own activities
Children perform songs, dances, stories and jocks
Kavya from 4th class did very nice work. We have given gifts to best performers
All Volunteers did their tasks
Volunteers participated: Sai,Vikram,Dhanesh,Vaheeda,Sai Sravan and Haritha 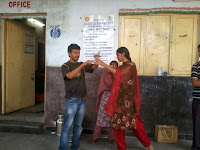 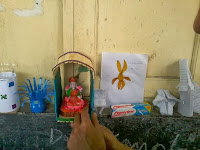 15th Session -28-10-2013
Vaheeda handed over Sai and her class. She conducted dictation for both class students