Health request came from Kappaladoddi village, Patient name: Madhavi Latha, D/O, Vartha Viswanatha Rao, who is Cheneta Weaver. MS. Madhavi Latha admitted to the Government Hospital, Vijayawada for the treatment of Antepartum Haemorrhage (Bleeding at the time of pregnancy), which is covered under Arogya Sree.

About Father (Vartha Viswanatha Rao), who is Chinita Weaver and not having a fixed income and facing so many health problems. He is having four daughters and Madhavi Latha is the second daughter. And his one daughter is Mentally Retarded children.

What they need:They need financial support for the medicine purchases and transportation charges from their village to the government hospitals (Vijayawada). They requested 3,000 rupees for their medical treatment and support on an emergency basis. 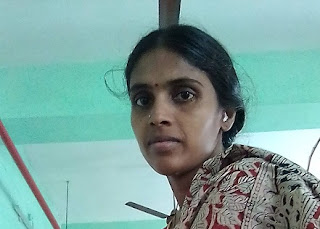 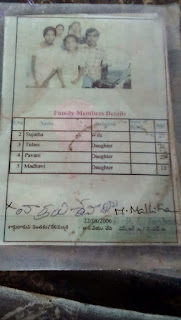 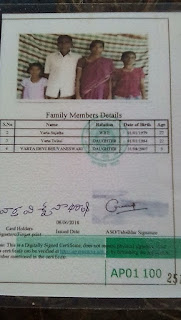